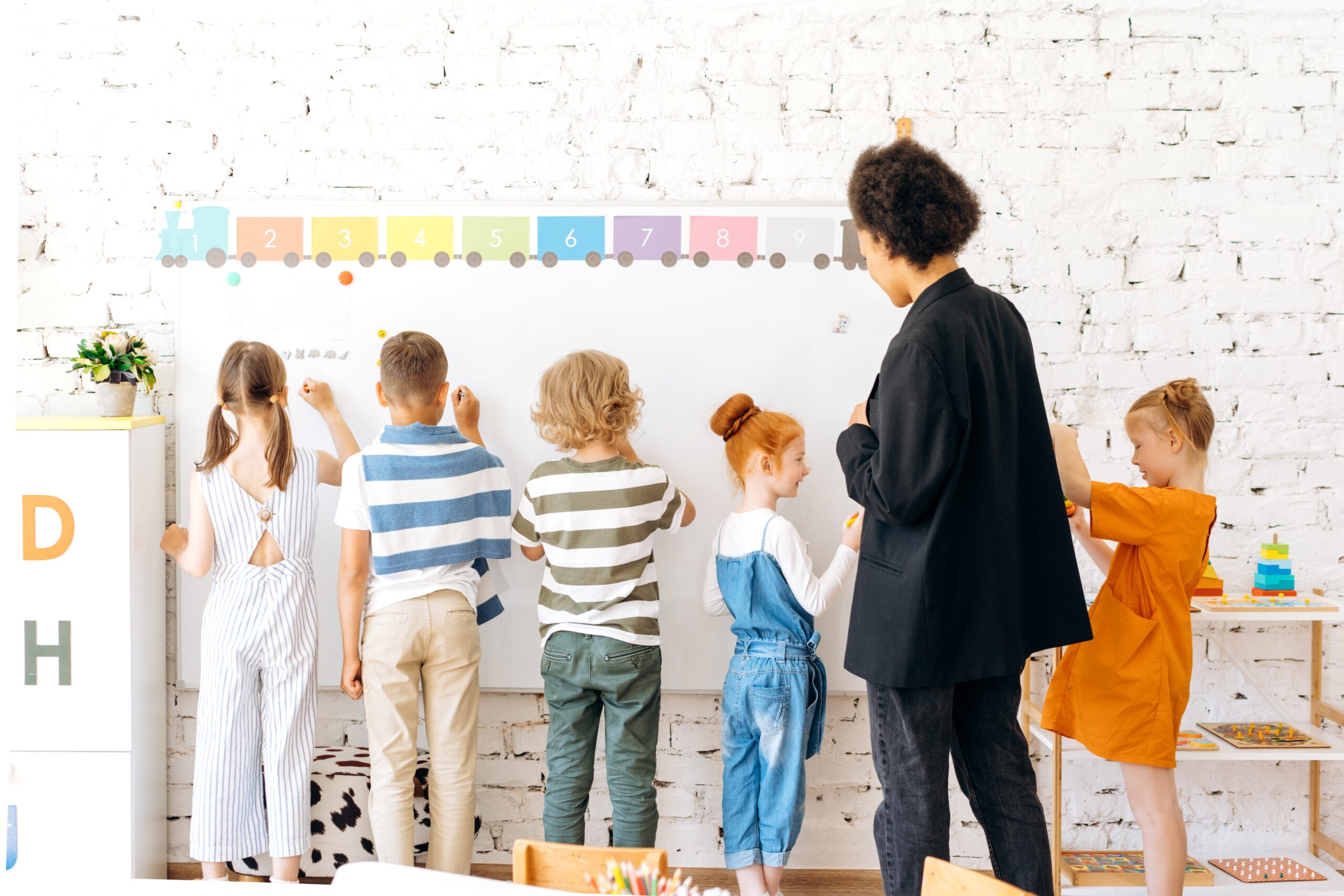 Google kicked off ‘Children’s Day celebrations within India by announcing the winners of the Doodle for Google competition. Google’s final selection criteria for hundreds of entries were “artistic merit, creativity, alignment with the contest theme, and uniqueness and novelty of the approach.” Shlok Mukherjee of West Bengal took first place in the competition. Shlok’s Doodle will also be exhibited for 24 hours on Google.co.in on November 14.

The context of Shlok’s doodle, titled ‘India on the Center Stage,’ was indeed the nation’s scientific advances taking center stage. Shlok made a statement on his doodle, “In the next 25 years, my India will have scientists develop their eco-friendly robot for humanity’s betterment. India will have regular intergalactic travels from Earth to space. India will develop more in the field of Yoga and Ayurveda, and will get stronger in coming years.”

As per Google, this year’s contest got over 115,000 entries from students in grades one through ten from more than 100 cities across India. The 20 finalists were chosen from throughout the country based on aesthetic value, innovation, compatibility with the prize theme, plus uniqueness as well as the novelty of the approach. The theme of this year’s Google doodle was: ‘In the next 25 years, my India will…’.

Neena Gupta, actor, filmmaker, national awardee, and producer, as well as a TV personality; Kuriakose Vaisian, comic book editor, filmmaker, and stand-up comic; social influencers and founders of Abhyudaya Mohan, Slayer Point, and Gautami Kawale; and Alika Bhatt, teacher, Tedx speaker, artist, YouTuber, and entrepreneur comprised this year’s panel of judges. “We were amazed by the creativity and imagination students brought to their entries and were especially heartened that the advancement of technology and sustainability emerge as common themes across many of the Doodles,” the company stated in a statement.

What will the winner receive?

Shlok’s Doodle would be exhibited on Google.co.in on November 14th, 2022 for 24 hours. Furthermore, the National Winner will get an Rs. 500,000 college scholarship, an Rs. 200,000 technology bundle for their school or non-profit organization, a Certificate or Trophy of success, Google hardware devices or linked items (based on availability), plus fun Google collectables. The top 20 Doodles were displayed online for public voting. Aside from the national champion, four group winners were chosen.

Why did Google select this Doodle?

Even in normal times, kids have plenty on their plates. However, American students have been denied access to typical learning environments for the past two years. Acts of self-care are currently recognized as a priority as teachers and students navigate the ever-changing educational environment.

Google has also taken note of this development, announcing the 14th Doodle for Google contest subject.

With the assistance of the Google contest, you can share your student experience plus self-care suggestions.

The following are some inspiring ideas from the Doodle for Google website:

About the Doodle for Google Contest

What exactly is the “Doodle for Google” competition?

Doodle for Google is a yearly art competition for students in grades K 12. Students are encouraged to develop their own Google Doodle for a chance to have it featured on Google.com and to win some fantastic scholarships and technology packages for their schools. Parents, teachers, organizations, and after-school programs may enter artwork on behalf of students in grades K 12.

Students within grades K 12 are eligible to enter the Doodle 4 Google Contest. You will have to use your imagination to develop your version of the Google logo to be evaluated. Your doodle should reflect what mental toughness means to you.

Prizes offered by Google for Doodle

The artwork of one National Winner would be exhibited on Google.co.in with one day (24 hours) on November 14th, 2022.

She or he will likewise obtain the following:

Twenty National Finalists will also have their Doodles showcased in the Doodle for Google exhibition and will get the following prizes:

The Doodles of the 4 Group Winners who don’t advance to the National Finals will be displayed in the Doodle for Google gallery.

Each National Finalist would get the following:

How many doodles has Google created over time?

About 5000 doodles have been made by the team for our homepages about the globe.

Who decides what doodles are made, and how do you pick which events get doodles?

A group of Google employees meets regularly to brainstorm and decide what events would be commemorated with a doodle. The doodles are inspired by a variety of sources, including Googlers as well as Google users. The doodle selection procedure strives to commemorate noteworthy events as well as anniversaries which reflect Google’s personality plus enthusiasm for innovation.

Who creates the doodles?

Behind every single doodle, you see is a team of illustrators (they are called doodlers) and engineers.

Doodles are designed to pleasantly delight and surprise visitors to Google.com. The most intelligent, talented, as well as passionate individuals in history have been honored by previous Doodles. The Doodle for Google contest offers students K-12 an opportunity to display their Doodle creativity on Google.com and win some awesome prizes while doing it! 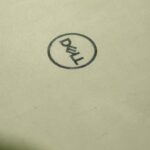 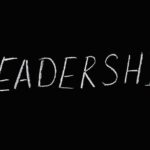 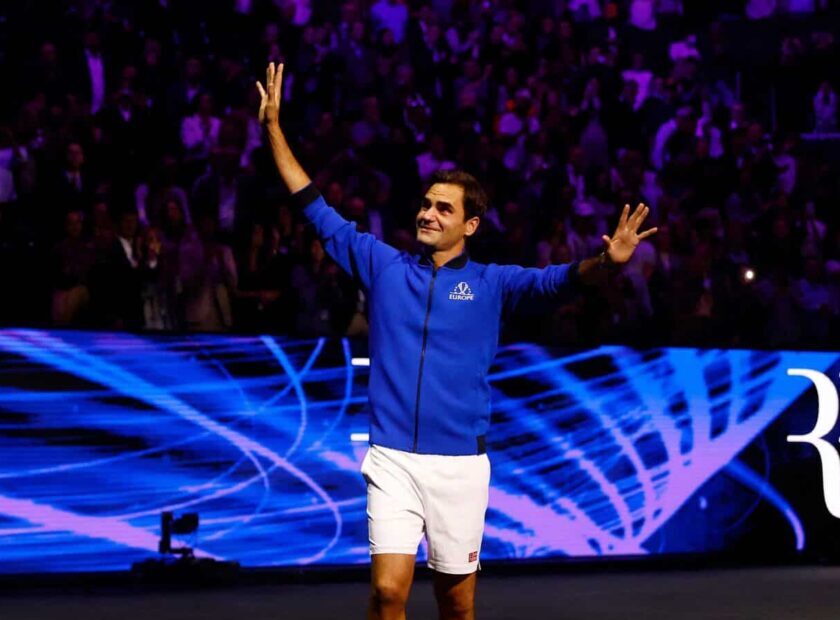 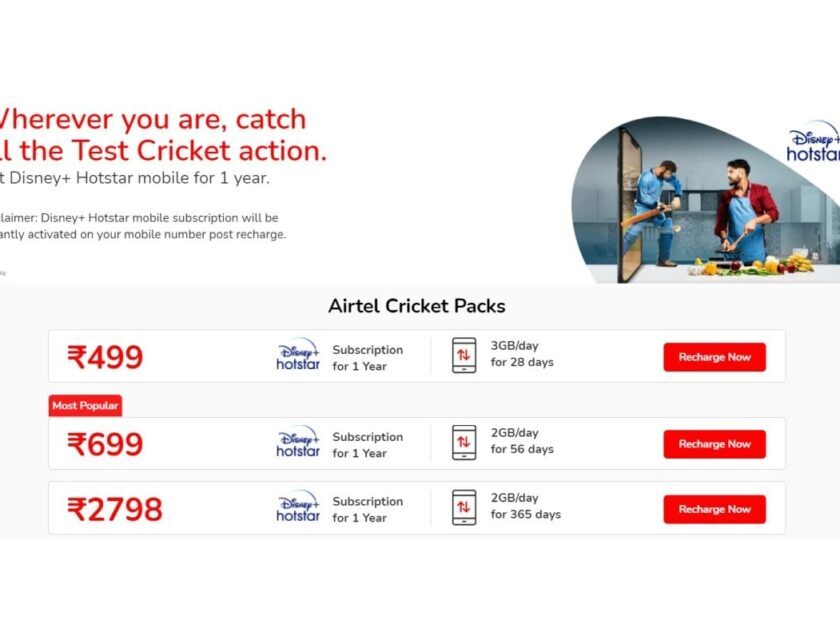