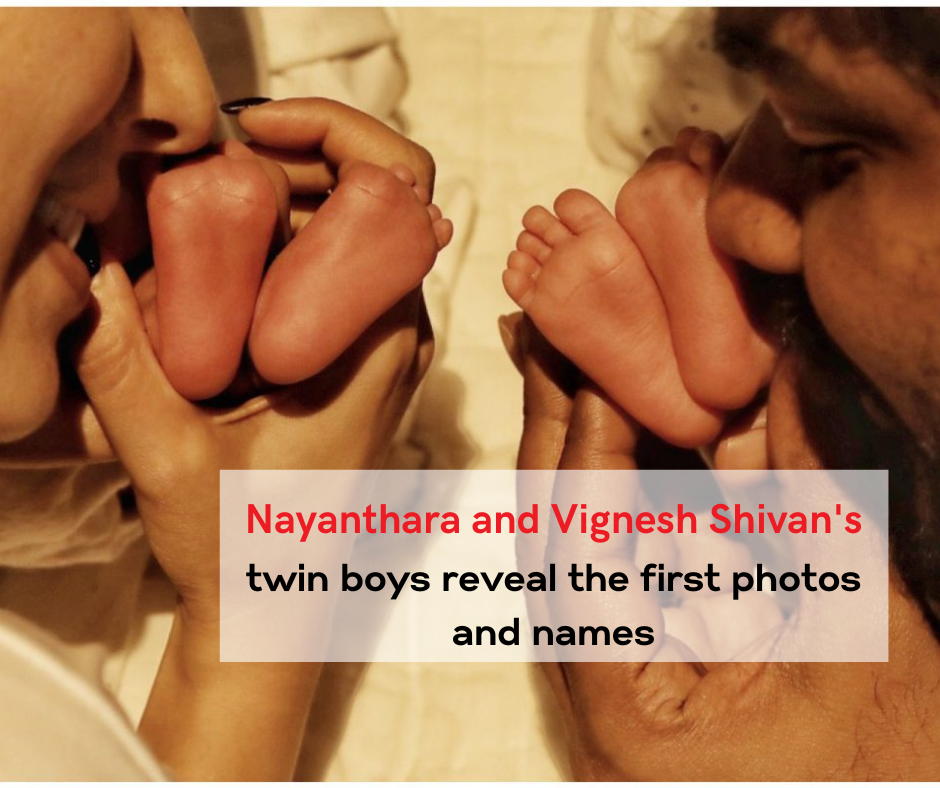 Nayanthara and Vignesh Shivan welcomed their twin sons. Vignesh announced the news on Instagram and Twitter.
Nayanthara as well as director Vignesh Shivan have welcomed twin boys, according to the filmmaker. Vignesh took to Instagram and Twitter to share the very first pictures of the couple’s toddlers as well as the big news. 4 months post their wedding, the couple welcomed their firstborn.
The Tweet
“Nayan & Me have become Amma & Appa ❤️ We are blessed with Twin Baby Boys❤️❤️ All Our prayers,our ancestors’ blessings combined wit all the good manifestations made, have come 2gethr in the form Of 2 blessed babies for us❤️😇 Need all ur blessings for our Uyir😇 & Ulagam,” he captioned the pictures.
Fans say
Their fans were taken aback by the media coverage of their baby. Nonetheless, they are not afraid to express their affection for the couple. So many fans congratulated the couple in the comments section of Vignesh’s post. “I’m shocked but happy,” one fan wrote. “I’m happy for you both,” said another. “Beautiful! Congratulations!” stated a third fan.
Vignesh’s Instagram Caption
Vignesh triggered baby rumours last month with an Instagram photo. The director, who shared a photo with a group of children and Nayanthara, stated that he was practising for the time when he becomes a father. “Some children’s time” “Practice for the future,” his caption read, prompting speculation that Nayanthara and Vignesh are expecting a child.
The Wedding Tales
Nayanthara and Vignesh Shivan married on June 9 of this year. They had a small wedding ceremony outside of Chennai at Mahabalipuram. The fairytale wedding was attended by many celebrities, including Rajinikanth, Ajith Kumar, Shah Rukh Khan, and Vijay Sethupathi.
Names of the Twin boys
Vignesh and Nayanthara married in Mahabalipuram in June of this year, in the presence of celebs from various industries. The couple had been dating for about 7 years before getting married, and their wedding documentary is expected to be released by Netflix shortly.
Nayanthara and Vignesh are embarking on a new adventure as parents. Ulagam and Uyir are the names given to the couple’s twin sons.
During the filming of Naanum Rowdy Dhan, the couple fell in love. They made their first public appearance as a couple two years later, at an award ceremony in Singapore.
Nayanthara emerged on Vijay Television to publicise her film in 2021, where she revealed her secret engagement. “It was my engagement ring,” she explained. We are private individuals, so we did not want a big ceremony. We will definitely notify our fans if we decide to marry. Our wedding took place in front of our immediate family members.”
Their first public appearance as a couple
They decided to make their first public appearance as a couple 2 years later, in 2017, at an awards ceremony in Singapore. Nayanthara and Vignesh Shivan were photographed together at the airport and sat together at the award show. Once Vignesh won the Best Director award for Naanum Rowdy Dhaan, he expressed gratitude to his ladylove. He even referred to her as the “best human being.”
Vignesh to the media
Vignesh wrote, “Nayan & Me have become Amma & Appa. We are blessed with twin baby Boys All our prayers, our ancestors’ blessings combined with all the good manifestations made, have come 2gethr in the form of 2 blessed babies for us Need all ur blessings for our Uyir & Ulagam.”
While fans hustled to the comment section to congratulate the two, many were curious about the meanings of their children’s names. Uyir and Ulagam are both Tamil words. Uyir means “life” in Tamil. Ulagam, on the other hand, refers to the entire world.
Celebrities say
Several celebrities have already expressed their warm wishes to the new parents. Whereas Vicky Kaushal as well as Arjun Kapoor double-tapped Vignesh’s post, Kajal Aggarwal remarked, “Huge congratulations Nayan and Wiki!! Welcome to the parent club – this is unquestionably the best stage of life. Much love and blessings to Uyir and Ulagam.” “Congratulations, darlings,” director Atlee added.
Nayanthara was most recently seen in Telugu movie GodFather, where Chiranjeevi starred in the lead role. Vignesh Shivan is set to direct Ajith’s AK62.
It’s a family now
Nayanthara and Vignesh Shivan gave birth to their first child through surrogacy. Well before her marriage, news of Nayanthara becoming a mother began to circulate in the media. Nevertheless, the actress did not respond to these reports. Both stars later married with fanfare. Following this, news of actress Nayantara hitting motherhood was suppressed. Even at the time, sources indicated that the actress was getting ready to become a mother via surrogacy. Vignesh Shivan has now officially confirmed these reports.
Wishing Vignesh Shivan and Nayantara hearty congratulations and hope to wish you a beautiful future together as a family. 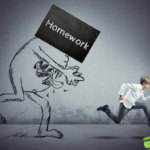 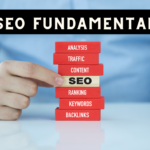 Marvel’s Franchise Thor: Love and Thunder is set to release today (September 8) on Disney Plus Hotstar