Blog
Home Tech The Morality of Using Animals in Research. 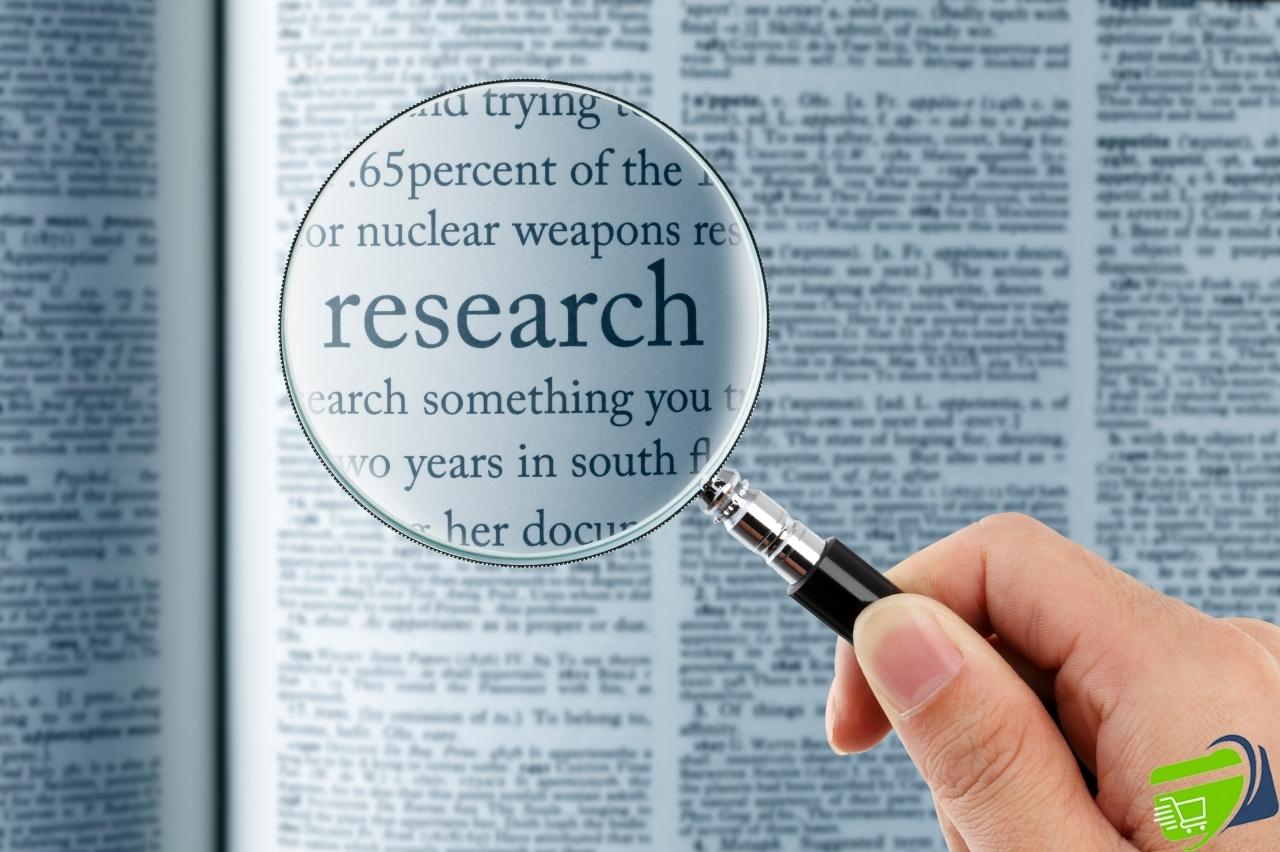 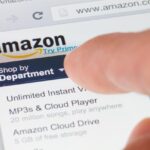 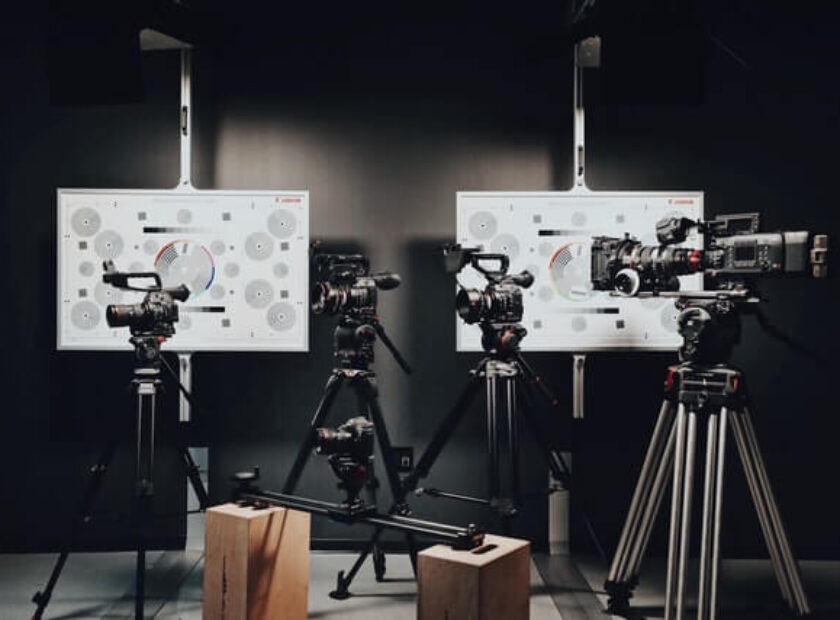 Looking for tripods? Here’s some help! 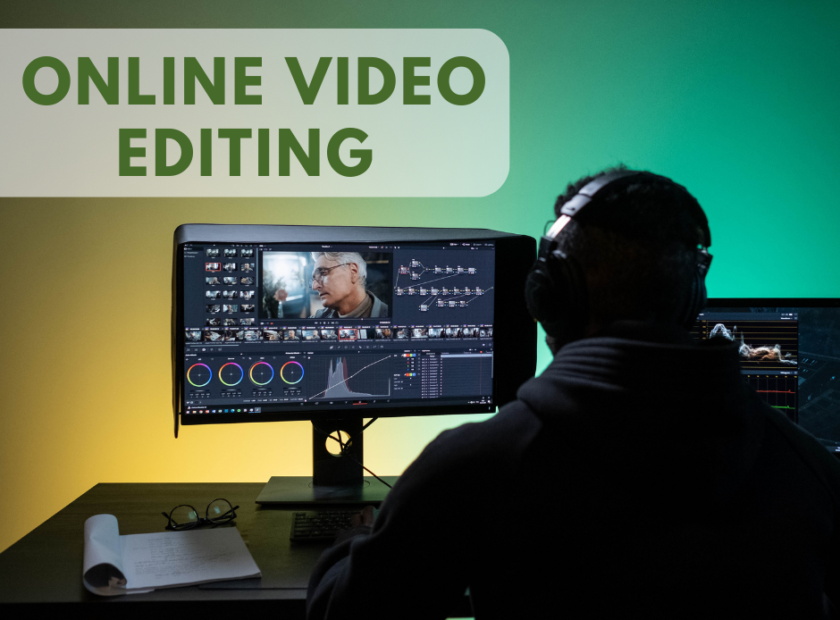 All iPads: Compare Every iPads Ever Made