Blog
Home Business What the economy is doing to the tea industry? 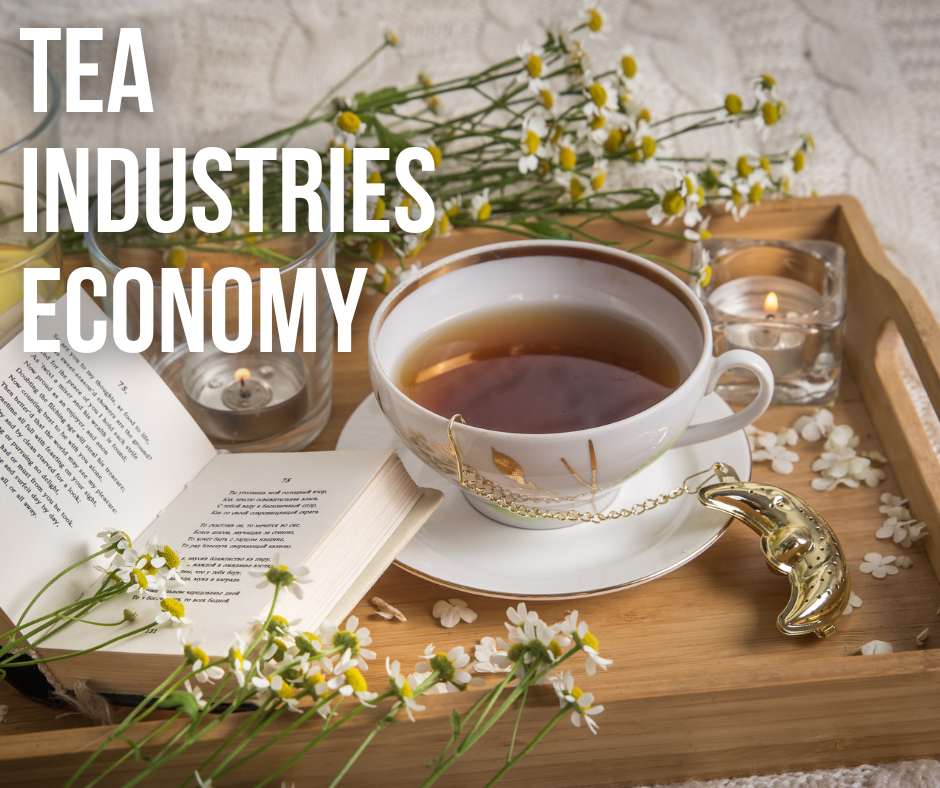 What the economy is doing to the tea industry?

Small firms fail frequently, and some of their owners lack the expertise in management and marketing techniques needed to guarantee their success. Due to fierce competition and shifting consumer tastes, it is become harder for coffee and tea shop operators to stay in business. The general issue with small business owners is that some entrepreneurs fail to make it through the first five years of existence. The unique business issue is that a few coffee shop owners don’t have market plans to keep their company going for the first five years.

India is the third-largest supplier of tea globally and the furthermore source of tea in the Regional market. The tea industry is becoming more efficient thanks to tech innovation, as is the case in other sectors. For a company to succeed in such a large business, it is essential to stay on top of all significant trends and advancements and take full advantage of them.

Scenario for Growth in the Coffee and Tea Industries through 2023

The data that follow offer striking insights into the advantages of doing business in the coffee and/or tea industries:

To what extent has the tea industry experienced a decline in market demands across the majority of segments?

Since 2007, when it was 986 million kg, Indian tea production has risen dramatically, reaching 1338 million kg in 2018. This rise is primarily attributable to the expansion of the small producer and bought-leaf industries, which together represent roughly 48% of Indian operations today. India’s total consumption is not increasing as quickly as its output. India has a low total consumption of tea of 0.786 kg compared to other tea-drinking nations like the UK (2.74 kg), Pakistan (1.01 kg), etc. The unrestricted expansion of tea plantations has led to an evident excess, which has led to a mismatch in the supply-demand equation and lower prices.

Tea prices barely keeping up with the ever-increasing Cost of Production (COP), which has put significant pressure on profit margins, is another factor threatening the industry’s future. An examination of the last five years demonstrates that, while the CAGR of expenses for essential inputs rose by 6-7%, the CAGR of pricing for tea rose by only 1%.

The industry’s biggest difficulty going forward is going to be supplied. Packers are under extreme pressure from the supply side because they must contend with low margins in the big markets.

There is an excess of 16 million kg of tea, and it is difficult to dispose of it. To maintain a balance of supply and demand, this surplus quantity must be put to a different purpose.

How much of the world’s total output is utilized in the countries that produce it? The majority of other manufacturers, with the exception of China and India, only utilize a small part of their own output. In order to overcome issues with an exchange, internal demand in producing nations should be boosted.

The surplus issue would be solved and buffers might become obsolete if Indians drank half a cup more every day. Such is the influence that even a modest consumption increase can have on a sizable population.

Healing is tea. However, it must contend with other drinks. The constant preference for chilled beverages over hot ones has put tea on the rear leg. On the basis of its health advantages, tea is gaining popularity, according to industry executives.

The salaries provided to workers in the tea business are typically quite low due to the low price realization of tea on the global market and the usage of seasonal temporary workers. As a result, several of them became hungry and quit the industry.

The attractiveness of marketing coffee and tea items for a company may go unnoticed despite the fact that coffee and tea are quite popular. Food trucks, eateries, coffee houses, and supermarkets all serve coffee to customers on the go, and exclusive coffee and tea stores are wildly successful. The variety and appeal of bottled coffee and tea products have grown. Coffee and tea have commercial opportunities unlike any other items if you want to advertise a fantastic, reliable option. 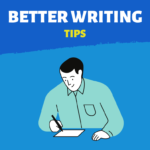 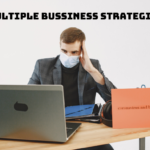 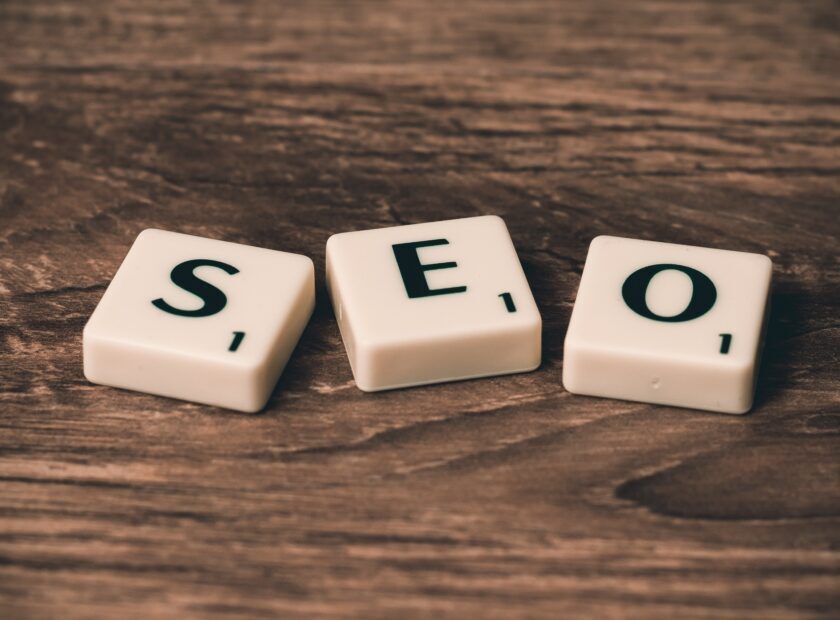 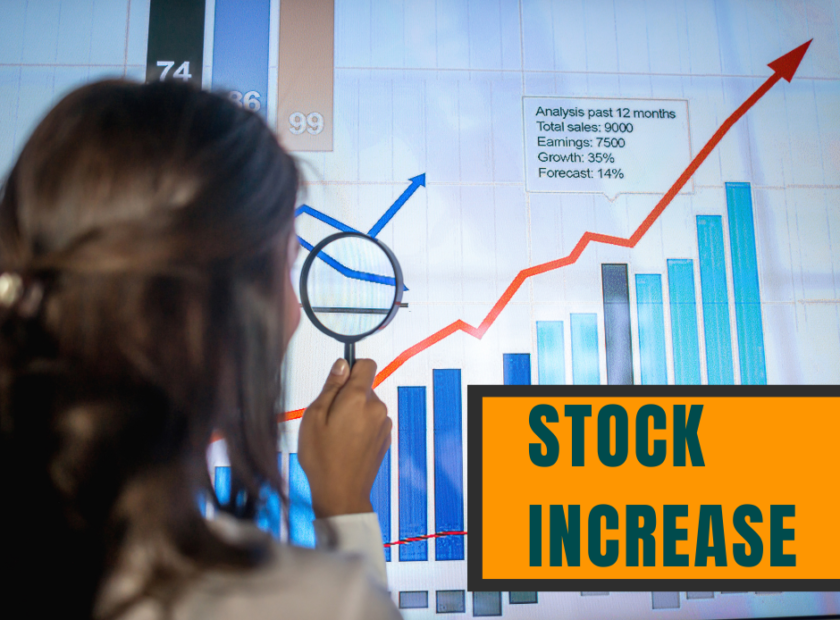 Markets close higher for a second day; the Nifty increases by nearly 1% How Can We Save Taxes by Doing Business? 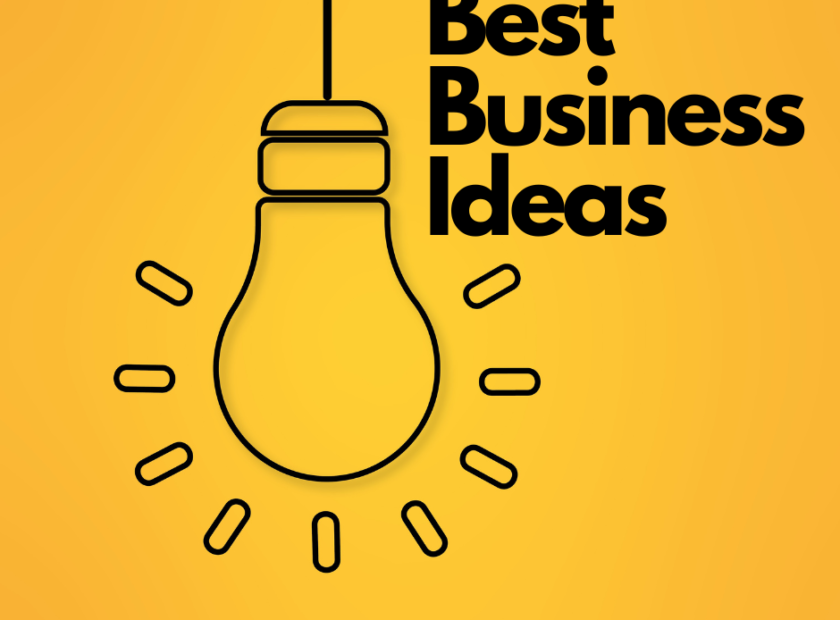 Best Business Ideas for Little or No Money