Both the Edge 30 Ultra as well as Edge 30 Fusion, which Motorola unveiled last week, has already arrived in India. The company’s flagship model, the Motorola Edge 30 Ultra, has the first 200MP camera sensor in existence.

The flagship Moto Edge 30 Ultra has been released for Rs 59,999 for the 8GB RAM + 128GB storage model. Nevertheless, after going on sale beginning September 22, the smartphone would only be offered for a few while at an introductory cost of Rs 54,999. Interstellar Black and Starlight White are the two colour choices available for the Moto Edge 30 Ultra at launch.

Motorola introduced many items last month, including the Moto Razr 2022 as well as Motorola G62 5G. The Edge 30 Ultra plus Edge 30 Fusion are currently the two newest gadgets the firm has brought to the Edge 30 line.

The phone has the first 200MP camera sensor in the world, along with a 50MP ultrawide lens as well as a 12MP telephoto lens which can shoot in 8K at 30 frames per second. The device’s front has a 60MP camera featuring 4K video recording capability. A 4,610mAh battery which supports 125W rapid charging powers everything else.

The Motorola Edge 30 Ultra would be available on Flipkart as well as Reliance Digital stores beginning September 22 at 12 PM in 2 colour options: Interstellar Black as well as Starlight White. Though the starting price is at Rs 59,999, customers can buy it for a short period of time after launch for Rs 54,999.

The Motorola Edge 30 Fusion possesses a 6.55-inch 144Hz HDR10+ display and the Snapdragon 888+. It provides up to 12GB of RAM and up to 512GB of internal storage and runs on Android 12 right out of the box. A 50MP primary sensor, a 2MP depth sensor, and a 13MP ultrawide lens make up the back camera configuration. It includes a 4,400mAh battery with 68W fast charging capability.

Cosmic Gray and Solar Gold are the two colours that are offered. Starting at Rs 42,999, the Motorola Edge 30 Fusion will cost Rs 39,999 a few times after launch.

The Motorola Edge 30 Ultra as well as Edge 30 Fusion are among the most latest smartphones to be made available in India. The Ultra model is the firm’s flagship product, and the Fusion model is a sophisticated mid-range smartphone. The latter is intended for individuals who desire a superb performance without breaking the bank. 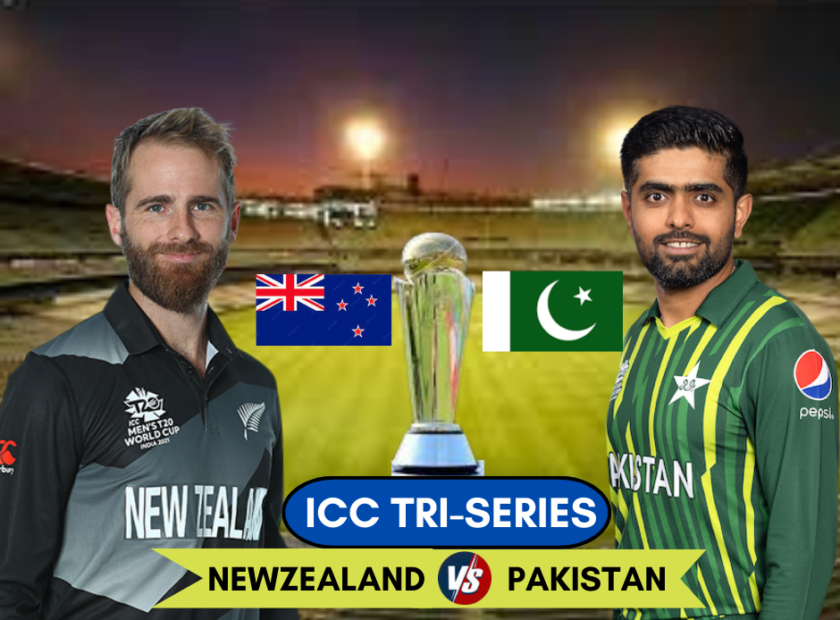