The Symbol of Freedom: PM Modi Inaugurates the Kartavya Path and the 28 ft Statue of Subash Chandra Bose

The first mission of central vista at its birth

Which was said to be the symbol of indebtedness. Modi added some of the bestowed words on the statue, that it was rather hand sculpted using traditional techniques and modern tools.

Words from a true soul, that if India had followed the methods and the paths left behind by Subhas Chandra bose.  we would have been in the top rank among others both in education and power. True leaders like him were a blessing we had.  And given a chance to govern him with this.

According to the news, the stature was carved from a monolithic block of granite. Which was 280 metric tonnes, and the granite for the statue was garnered from Telangana. The amazing thing was, that it only took two months to stand tall.

Kartavya path has been in a series of critics for the past couple of years. Because of having no mandatory facilities like lack of public toilets and basic amenities. Many people experienced some of the worst experiences in the major tourist sport of India.

When it came to the government’s ears, people took some immediate action. According to that, the redevelopment process initiated and had an idea to abolish the colonized symbols altogether.

Central vista avenue was built by Edwin Lutyens and Herbert Baker. The three-kilometer lane was defined to be the promenade to the ceremonial. So, the path was honored as Kingsway after the arrival of George V. He used to be the emperor of India. After the independence, it was changed to Rajpath.

To put an end to the colonial symbol, PM Modi addressed the way of standing Subhash Chandra bose at the Delhi gate and renovating the Rajpath. And remaining one was to take the name off the wall to kartavya path.

Following the implementation of this immense task, PM Modi furnished a better understanding of the statute and the revamping of the Kartavya path. It reflects the symbol of Public ownership and empowerment.

To celebrate this festival, people and artists from across the country grouped in. And showcased their traditional virtuous and their talents. To name a few, Kerala’s traditional Chanda, Manipuri Shankh Vadayam, Western Odisha’s Sambalpur, and Dhol Tasha from Maharashtra.

The place was fully colored with different styles and music. Which defines how diverse India is, and how many wonders we have forgotten.

You all heard this term PM Modi keeps including. This is Vedic astrology, which defines “the perfect time to start a new venture.”

According to prime minister Narendra Modi, this is the Amrit Kaal. There we failed many times. But this time all the failures taught us everything we needed. Kartavya path is the symbol of freedom and no more slavery.

So far, we have been captivated with Kingsway, then Rajpath. Those were the symbol of slavery. From now on those were history and ready to welcome the new version. Which proliferates happiness and freedom for everyone.

Rajpath is a symbol of slavary

Today is the day, we really achieved freedom. The abandonment of slavery mentality is never going to change anywhere. This is the new approach of India with freedom of mind and spirit.

The 28 ft statue is a tiny part of the Centre’s  ₹13,450 crores central vista project. Where the plan goes higher because the new implementation is going to happen in a matter of time in the future.

After kartavya, the Indian govt focused on new inclusions of a new parliament building. New office and residences for the Prime Minister and Vice-President. The North and South blocks. The secretariat buildings flanking Rashtrapati Bhavan will be converted into museums. 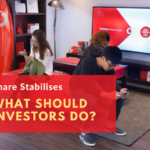 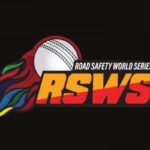 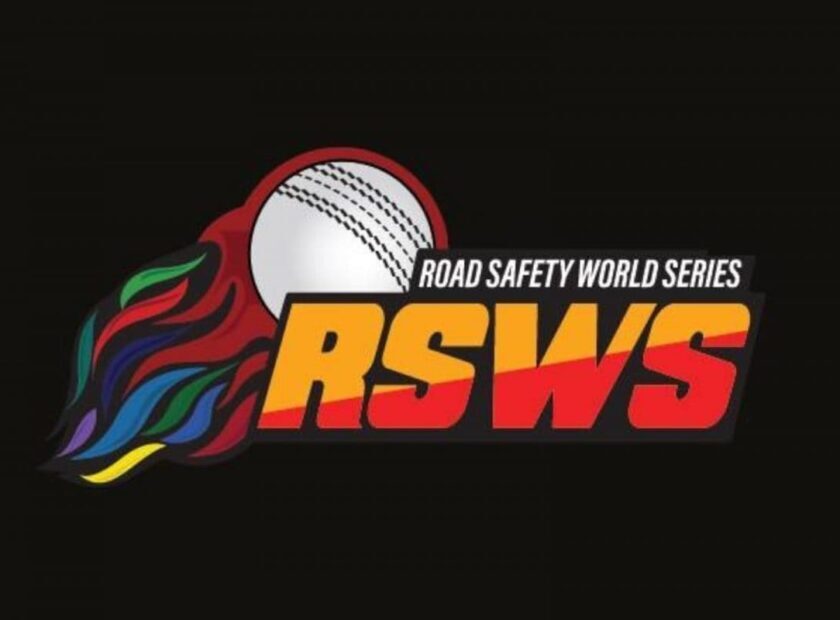